Also included is a Historical Alternative scenario called "All or nothing" that adds two battle groups from the German Waffen-SS, one element from the 22nd Air Landing Division, and two Soviet Naval Brigades.

The module will be on display from February 20th - 25th, 2022; break out your old rule books, and you are welcome to do some playtesting. 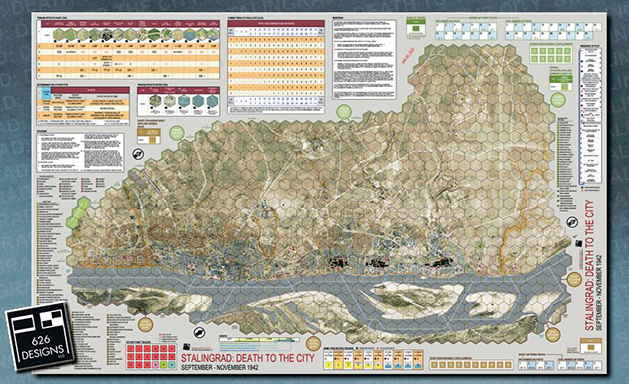 Graphic presentation of all the module components.

Graphic presentation of all the module components. 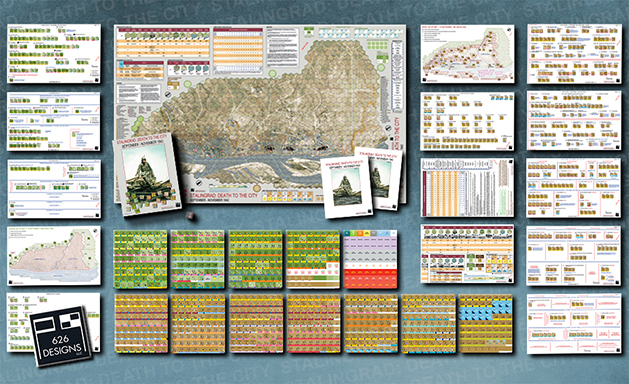 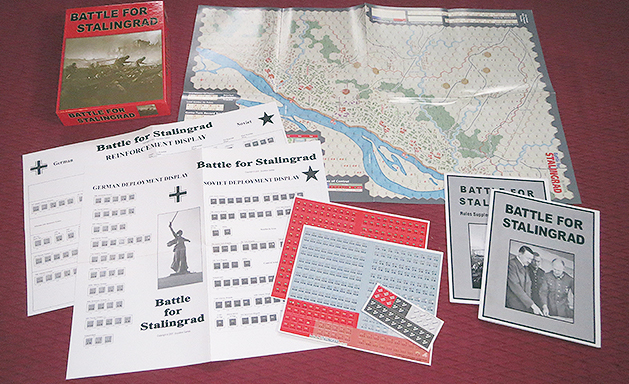 Re: STALINGRAD: DEATH TO THE CITY - Winterfest XXIV playtesting exclusive

Great timing for the Stalingrad: Death to the City (SDTTC) is a third-party module!